It's all in the detail 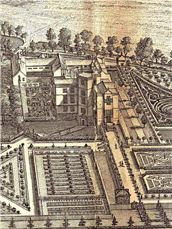 This is an interesting print of an engraving drawn by L Knyff and J Kip (ref. R/D5/6/1). Knyff specialised in 'bird’s-eye views' of English country houses and Kip was a draughtsman, engraver and print dealer. The original engraving formed part of the "Britannia Illustrata" (c.1707) which contained etchings of estate palaces and mansions in England.

Here we can see Coley Park mansion and grounds with surrounding countryside in Reading. It really highlights the gardens and the fields with sheep, horses and cattle. There is more to the print than can be shown here, but it still indicates how much of the area around Coley Avenue where the BRO is based was once just fields. It is not known if the gardens were exactly like those shown, but it must have been impressive nonetheless. 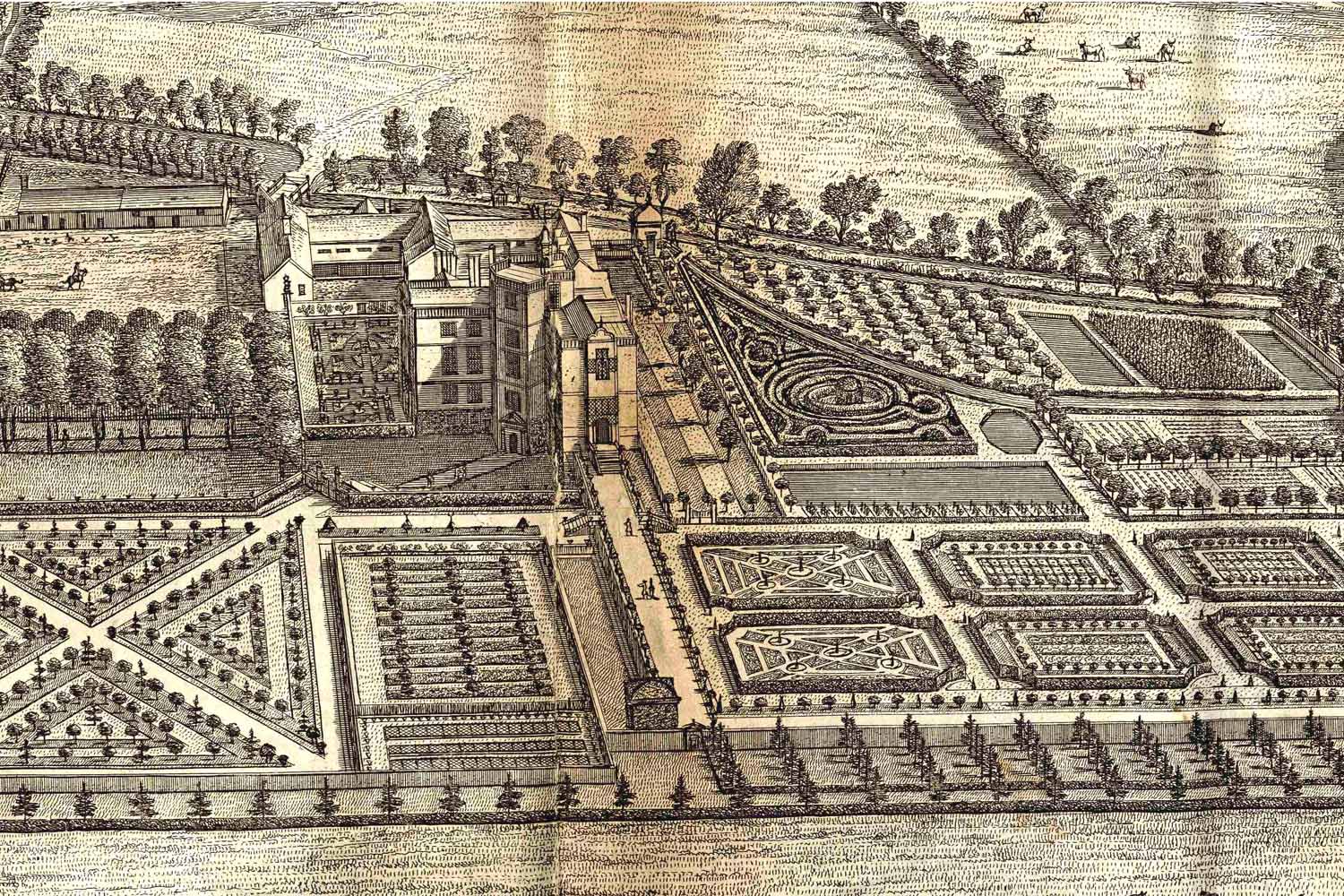 The Vachel family owned the Coley Park estate from the thirteenth century until 1727 when they sold it to Col. Richard Thompson who in turn sold it to William Chamberlyne in 1792. The house depicted is Coley Park mansion as it was at the time in the eighteenth century, but it is not the mansion house that we can see today. Between 1802 to 1810 it passed through several owners including John McConnell who rebuilt the mansion house in its current form (currently being used by the Berkshire Independent Hospital).

The redevelopment of the Coley Park estate in the late twentieth century has changed the landscape from what it once was in the eighteenth century forever. However, with engravings and prints such as this one, it is possible to gain a perspective of what it might have looked like. The attention to detail brings the print alive and is almost like a photograph. It is both interesting and impressive.