A Historic Welford Bake Off

Welford Park, new home of The Great British Bake Off, has been no stranger to oven anxiety this summer. But evidence has emerged that it might also have been the scene of similar torment nearly 700 years ago.

Amongst the Welford estate archives at the Berkshire Record Office is a curious document called an ‘assize of bread’. It dates from 1337, during a period when local courts had to ensure that bakers were not duping their customers, either by selling loaves that were smaller than they should be, or by mixing cheaper grains. In a village like Welford, only a few medieval households had ovens. Owning one gave you a considerable power over your neighbours.

The assize is as complex a document as any of Mary Berry and Paul Hollywood’s technical challenges. It tells the baker how to make a wastell loaf – a high-class white bread – as well as a simnel cake, when the loaf was boiled before it was baked. Cheaper loaves included a tret, made from bran, and ‘de integro frumento’, or a wholewheat bread with grain taken straight from the sheaf.

The assize was used for reference purposes. Bakers falling foul of its demands would be hauled up before the court to have their wares weighed or tasted. If their bake was found wanting they were fined, or – if they were persistent offenders – sent off for a day in the local stocks: a public humiliation to rank with even the harshest words from the Bake Off judges. 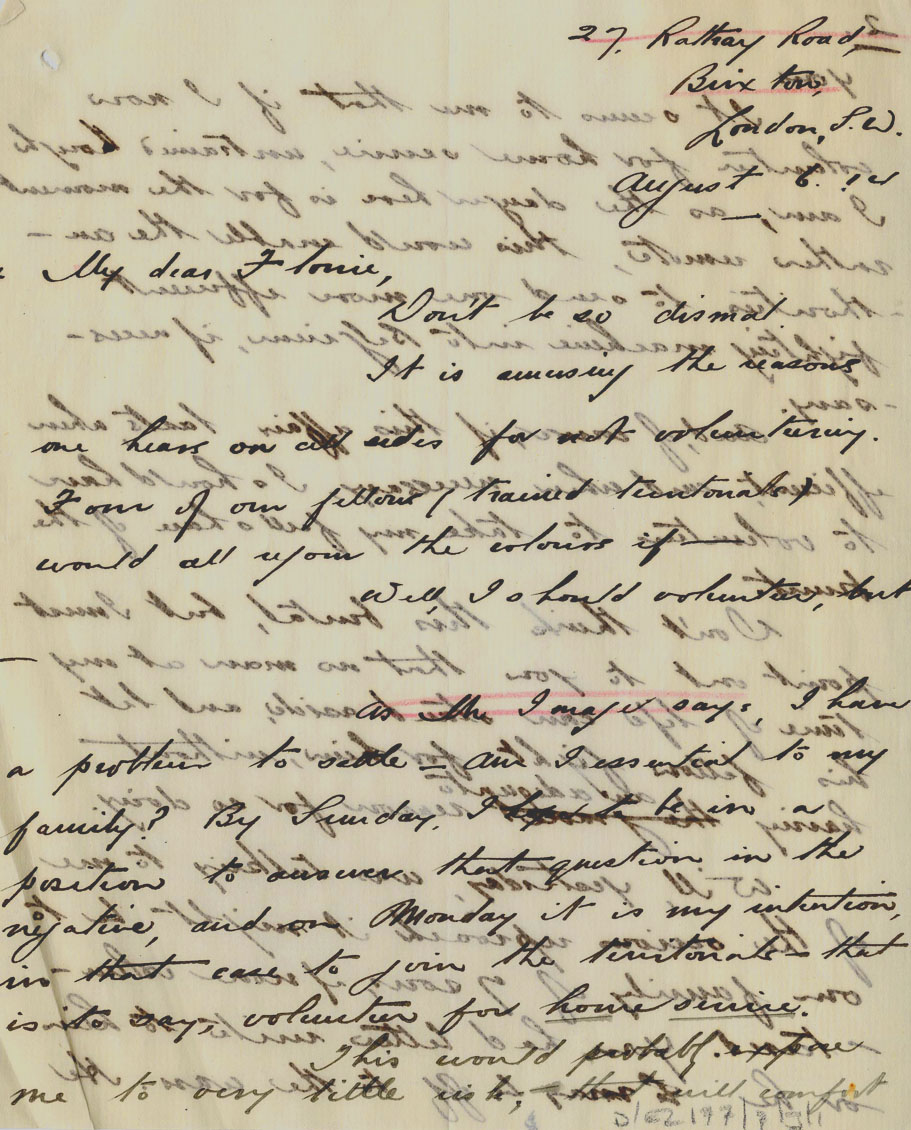