The precise location of graves in a churchyard can be surprisingly hard to find, so we were pleased that a recent deposit from Earley St Peter included a register of graves (D/P191/6/2). This is arranged by grave space, and records either the section, row and number of grave, or a verbal description of the location (mainly for 1970s entries); names and addresses of all those buried in that grave; date of burial; and notes, indicating graves reserved for infant burials, grave falls, graves useless due to water ingress, etc. It is not quite clear when it was compiled, but it covers burials from 1900 to 1985, with most for the 1920s and 1930s, and the 1970s, and a few undated memorials noted.

It appears to be incomplete, as notes dated 1988 amend details of a few graves in section B (1912-1948), and a pencil note dated 2004 refers to additional burials in 1944 and 1975 in one grave in section A, based on a transcript of monumental inscriptions made by the Berkshire Family History Society. From the 1970s interments of ashes are included. A few entries in the 1970s have little sketch plans to show the location of a grave too and there is also a photocopy of an outline plan of the churchyard showing the location of each row in the collection (D/P191/6/3). 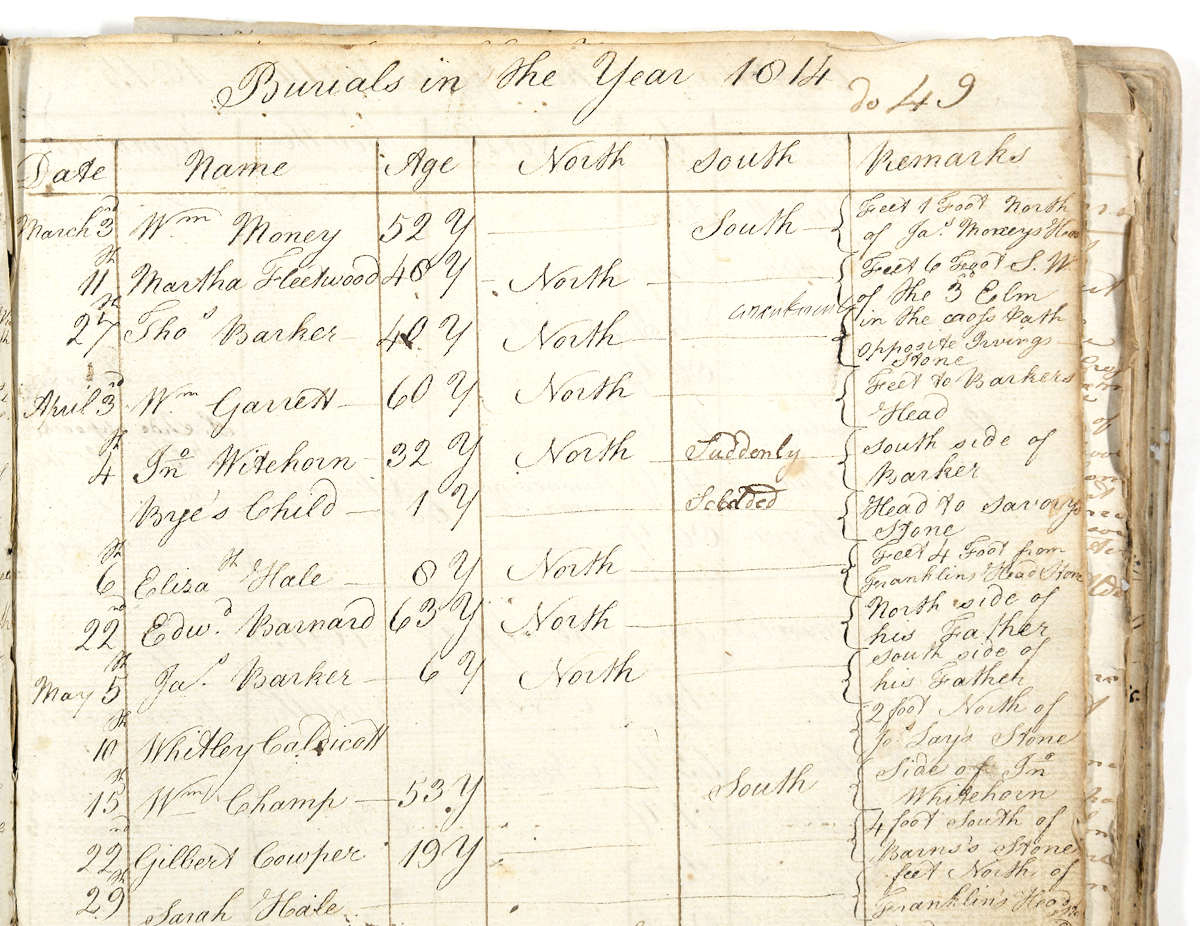 Another exciting discovery was an unofficial register of burials, mostly in Wantage Churchyard, May 1813-July 1868 (D/EZ206). It records the date of burial, name and age of the deceased, 'north' or 'south' although it is not clear if this means the section of the churchyard or area in the parish. It may be the latter as it later also includes some assigned to east, west, cemetery, workhouse and other parishes. Occasionally there is a note of a death being sudden or accidental.

Inside the front board of the register, is the name John Kent, Wantage, and a date of 1841. John Kent  (1795-1867) was a bricklayer, builder and stonemason who lived next to the churchyard and who was Parish Clerk of Wantage in the 1850s. It is likely that this register relates to his work as Parish Clerk, although clearly the earliest and latest entries were made by someone else. Most entries relate to persons recorded in the Wantage parish burial registers (D/P143/1/17-19). Some names vary from those given in the parish burial registers, particularly the names of children and some entries relate to other churchyards in the area, e.g. Hanney.

We have also catalogued records of the research work of Hampstead Norreys Heritage Group, 2007-2015 (D/EX2648). Perhaps most useful will be a plan and schedule of the new churchyard, compiled in 2015.

Snowdrops and lilies in Tidmarsh

As we move into spring, we are pleased to have received the papers of gardening experts Bill and Joan Baker of Tidmarsh, c.1918-2013 (D/EX2345). Albert W.A. [Bill] Baker was born in 1916 and trained as a dentist. He served in WWII as an army dentist being sent overseas in August 1943, 4 months after he had married his wife Joan. After the war they were based in Wells, Somerset before moving to Wallingford and finally Tidmarsh in 1957. Bill was a keen gardener whilst Joan was a successful breeder of Arab horses. They moved to the Old Rectory Cottage, Tidmarsh, to further pursue these interests. The garden at Old Rectory Cottage soon became noted in gardening circles and the Bakers frequently opened it up for charity events. It was even featured on TV show Gardeners’ World in 1987! 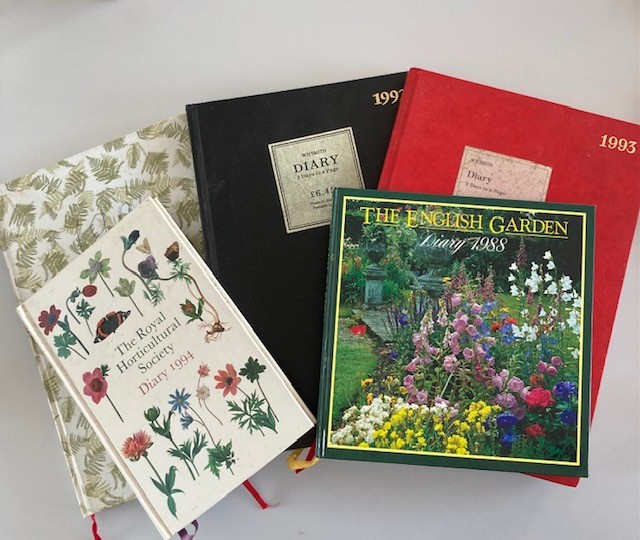 Bill grew many different flowers, creating different varieties and registering his own. He was particularly noted for his work with lilies and snowdrops. Additionally, he and Joan would frequently go on trips abroad to collect new flowers to bring home.  They were involved in promoting gardening, founding and acting as joint Presidents of the Wallingford Gardening Club. The collection consists of a series of wonderful gardening diaries compiled by the couple, 1948-1997, travel diaries of their trips abroad, and photographs of their garden.

Their papers also include two of Bill’s diaries covering his time an an army dentist serving with British forces in Italy,1944 and 1946, and a copy of The Road Home, a guide book given to returning soldiers after World War II, describing the route from Austria to the English Channel and the various towns and cities they would pass through – perhaps thinking that this would be many of these men’s only chance to see Europe.

Artists’ impressions of the county 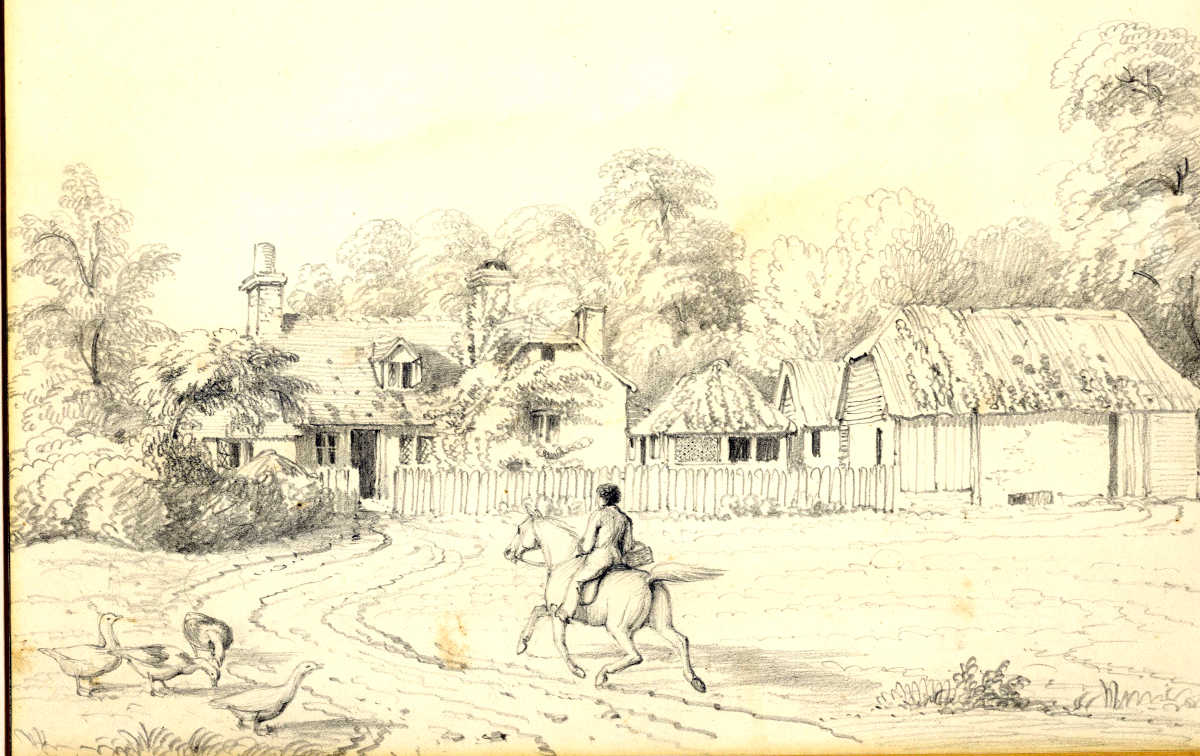 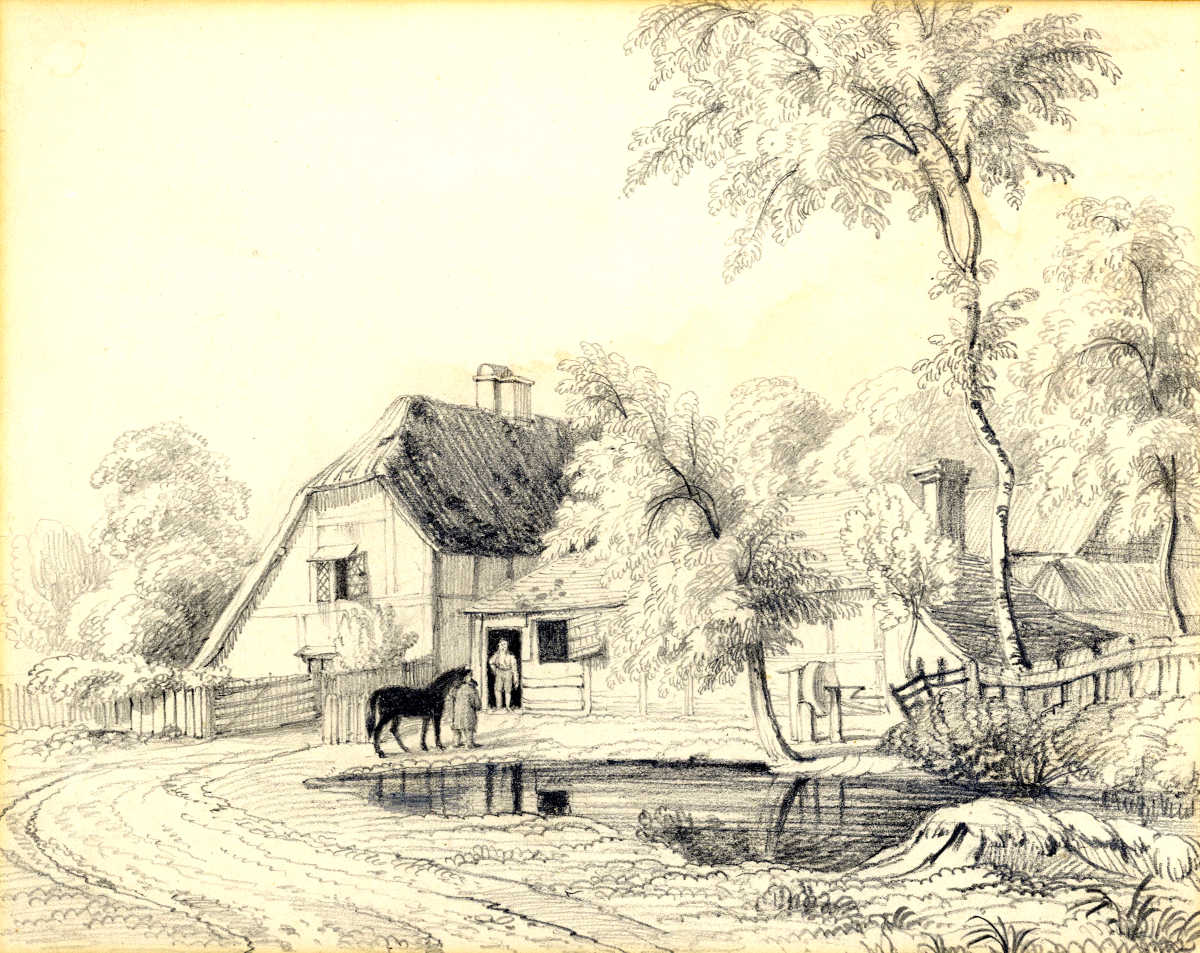 Pencil sketches of scenes in Swallowfield in the mid 19th century (some shown above and below) may have been drawn by a member of the Russell family of Swallowfield manor (D/EX2793). We have also catalogued some sketches of scenes in Clewer, Cookham and Windsor by Sidney Edwin Huxtable (1905-1990), a London teacher and keen amateur artist (D/EX1089)' as well as a print of an engraving entitled The South Prospect of Reading, by Samuel and Nathaniel Buck, dated 1734 (D/EX2701). 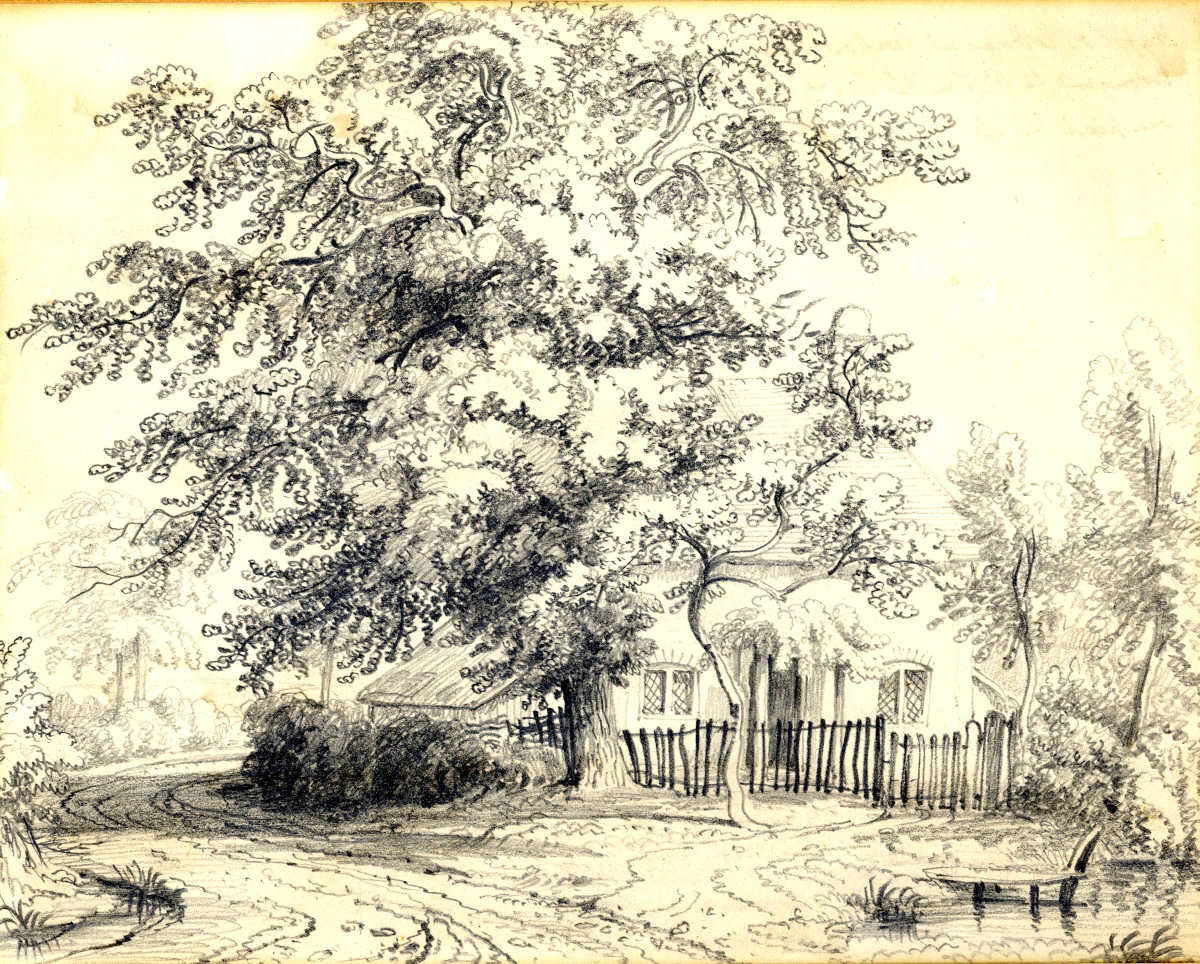 Recent changes to marriage registration have led to some churches handing over their last ever marriage registers, as well as the usual trickle of older registers. New arrivals are: