Voting records for Parliamentary elections began as poll books and some for Berkshire date from as early as the seventeenth century.

Electoral registers began to be kept in 1832, and we have a complete set for all the Berkshire constitutencies from 1839 to the present day. The early ones are arranged alphabetically by voter, whereas for the later ones you need an address to find someone. This reflects the fact that the electoral register gives you only a name, an address and a date when the person was at that address.

Electoral registers as we are more familiar with today, are not a complete record of the population. For many years, most adults could not vote. Only those with property above a certain value were allowed to choose MPs, and a number of people could vote more than once.

Gradually, electoral reform changed the way we vote, and also what information you will find in an electoral register. From 1884, more than half adult males had the vote, though it was only in 1918 that universal male suffrage was introduced. Votes for women arrived the same year, and the age of voting for both sexes was standardised at 21 in 1928, and then 18 in 1969. Multiple voting was finally abolished in 1949.

If you would like find out more about what records we may hold on voting, please get in touch via the Contact Us page.

There are other websites which may also be of use, including the Berkshire Family History Society and the Eureka Partnership where you can buy CDs and transcript copies of some voting records. 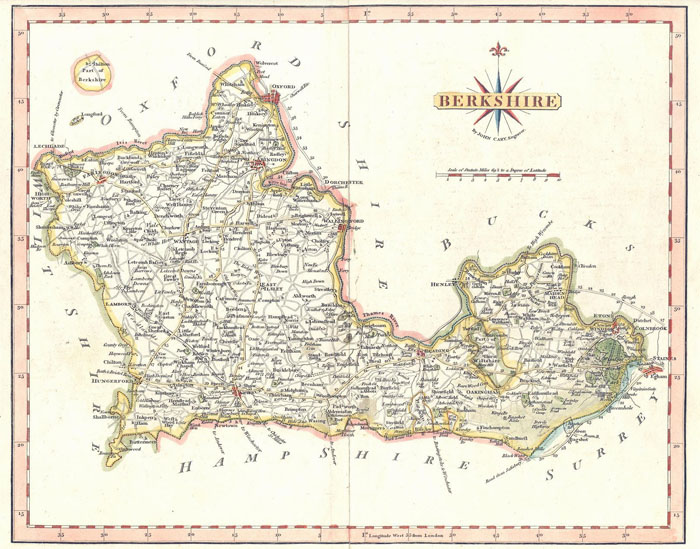