From 1970 to 1992, Windsor was home to the sounds of wild animals from across the world, as the site now occupied by Legoland was Windsor Safari Park, a rival to Longleat. The animals included lions, tigers, cheetahs, and milder creatures like a herd of deer, and monkeys. There was a dolphinarium where the captive dolphins were trained to perform to the public. It was an extremely popular attraction, bringing thousands of visitors to Windsor, and is fondly remembered today by those who visited as children. 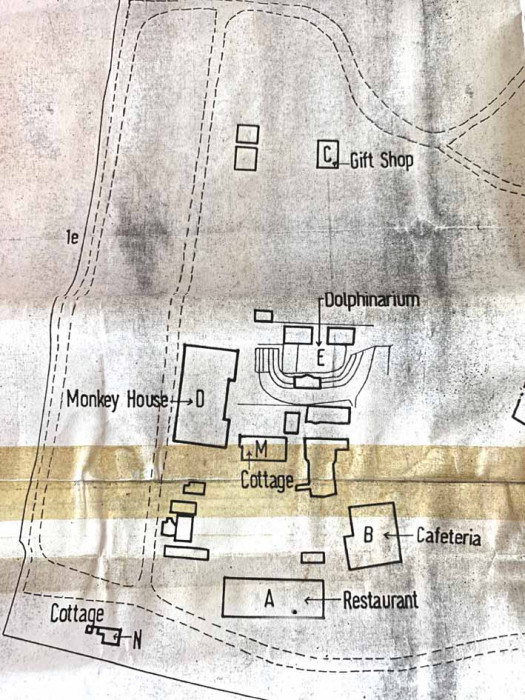 We have recently acquired some records relating to a strike by the keepers in 1977-1978, among which are a plan of the park showing the locations of all the animals, and instructions to the keepers. These show how dangerous it was keeping wild animals in captivity, as the keepers working with the lions were sent out every day armed with a shotgun and revolver each, and the head warden had a rifle. 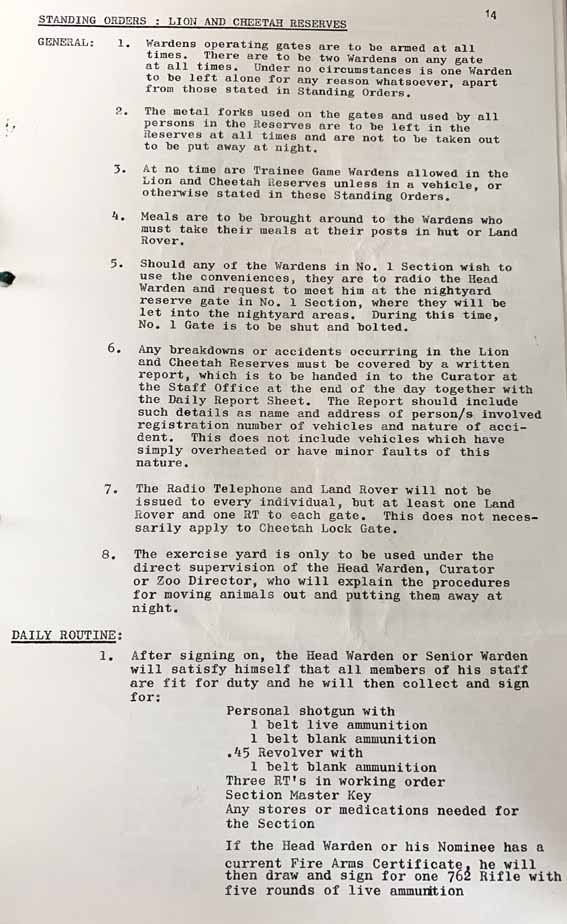 If an animal attacked a visitor, the staff were instructed to drive their vehicles at them to scare off the animal and allow a possibly injured victim to be rescued. In practice, just revving the engine was enough to distract animals. 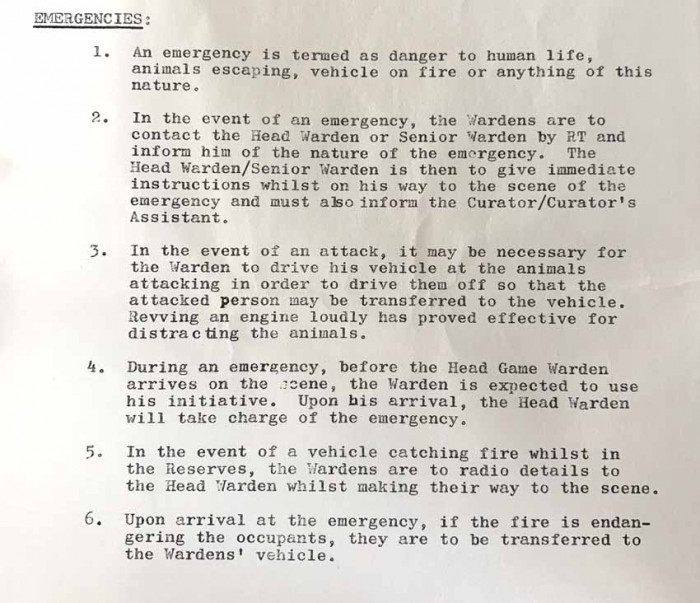 The park was brought to a standstill between October 1977 and July 1978, when the television company which had bought the park from Billy Smart’s Circus tried to sack some of the dolphin keepers for setting up a union branch and raising concerns about poor treatment of some of the animals. The strikers were horrified that among those crossing the picket line were a group of visitors from the Chinese Embassy who “wanted to see the dolphins”. Most of the strikers were reinstated after peace was restored, and the safari park once again became a popular tourist destination. 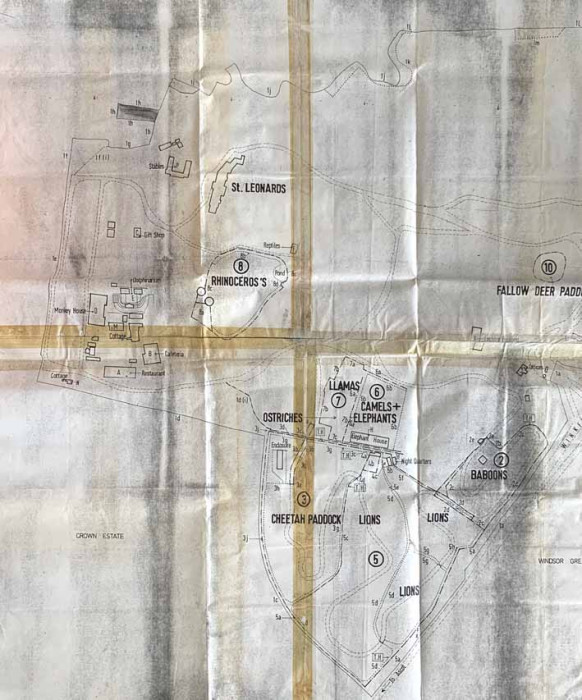